One Step Closer To Recognition 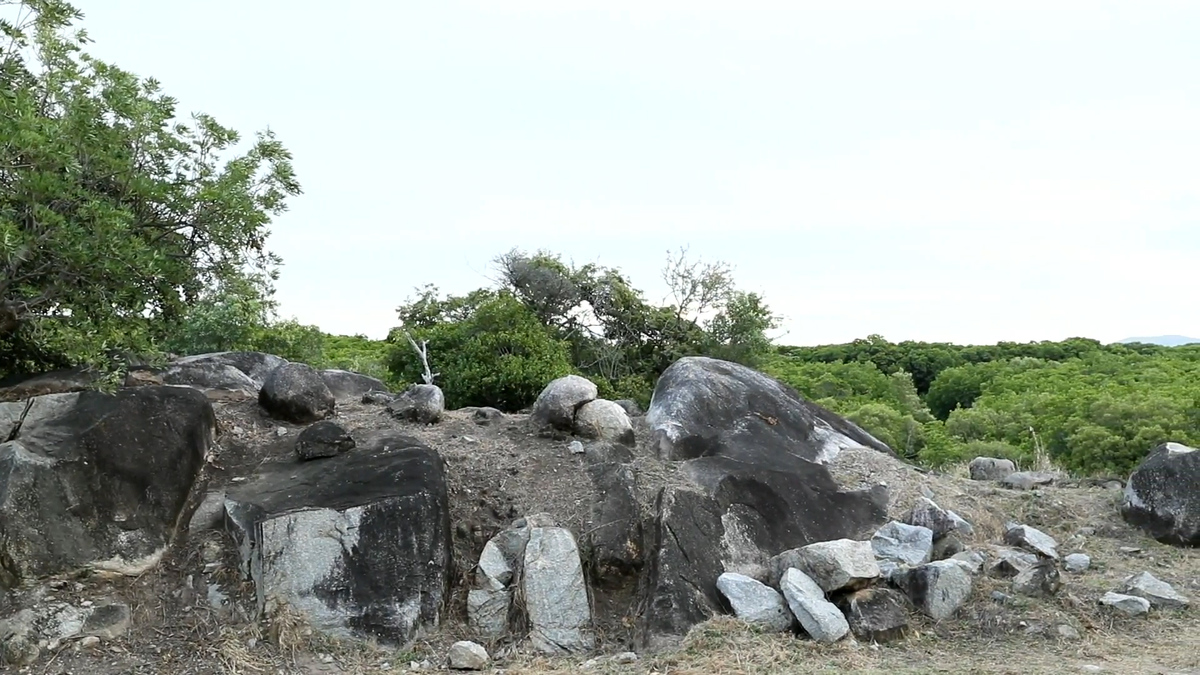 On the 250th anniversary of Australia’s first recorded act of reconciliation, this important site moves another step closer to being listed on Australia’s National Heritage List.

Reconciliation Rocks is of outstanding value to the nation as the place where Australia’s first recorded act of reconciliation took place and where 48 days of mutual respect and contact occurred between the Indigenous Bama-ngay and the crew of HMB Endeavour in 1770 – as recorded in the Endeavour journals of Captain James Cook and Joseph Banks and re-translated by the Bama-ngay of Cooktown.

Last week, the Commonwealth Department of Agriculture, Water and Environment announced that the Minister for the Environment, the Hon Sussan Ley MP, has requested the Australian Heritage Council to assess Reconciliation Rocks, Cooktown for inclusion on the National Heritage List – this means that Reconciliation Rocks is now on the priority assessment for the NHL. 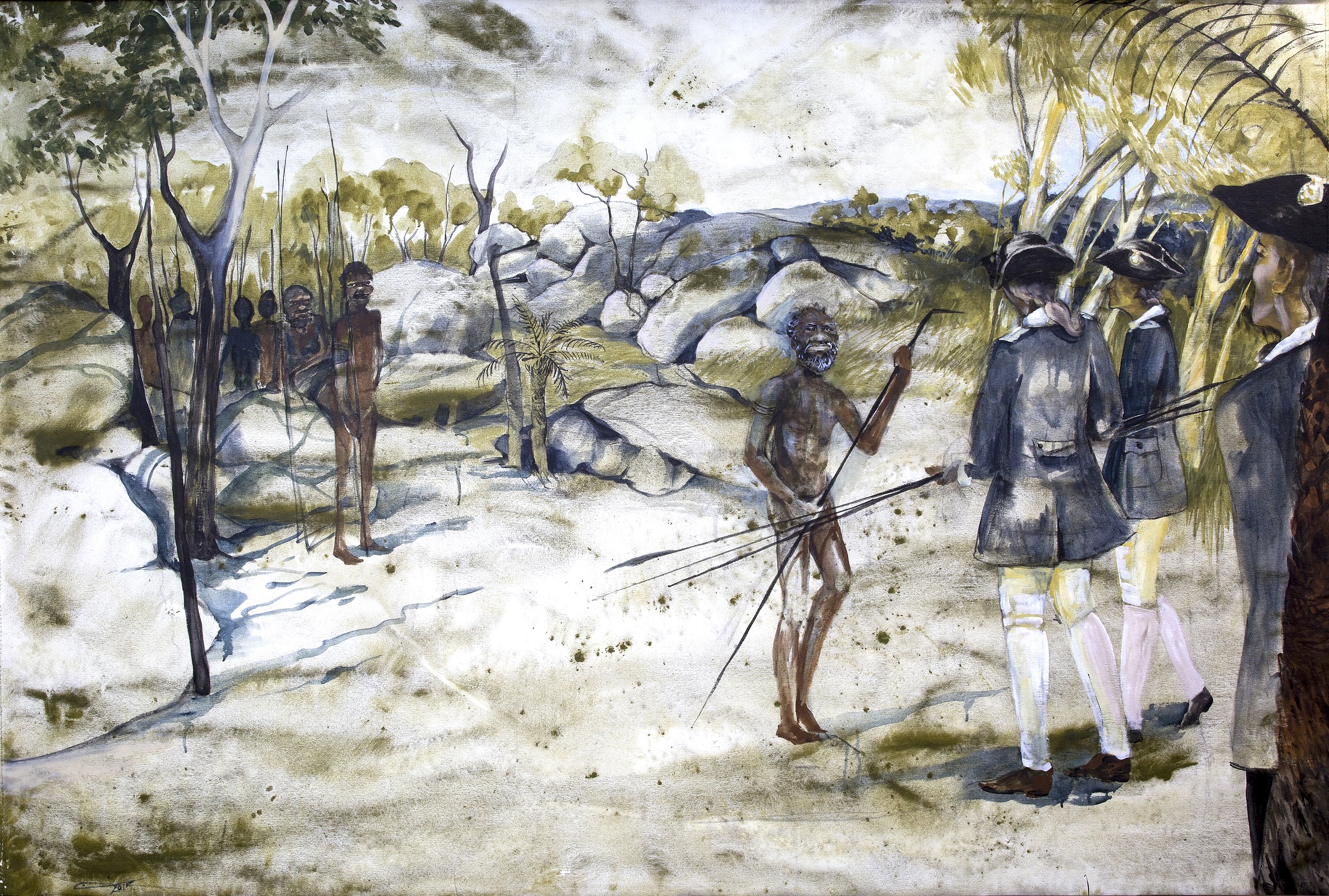 In 1770, exactly 250 years ago on the 19th July, the local indigenous people (the Bama-ngay) and Captain James Cook’s crew had a skirmish with each other.  Cook and his crew had been anchored on Wallumbaal Birri (now known as the Endeavor River) repairing the HMB Endeavor which had been wrecked on a nearby reef five and a half weeks earlier.  Much of their time in the region was characterised by mutual curiosity and courteous relations – indeed, the first recordings of indigenous language where made during this time, including the word kangaroo (gungarru).
However, on the 19th July 1770, the two groups clashed over a misunderstanding about the hunting of turtles.  However, despite rapidly rising tensions an Indigenous “little old man” brokered peace with Lt Cook by offering a spear with the tip broken off to indicate the need for peace.  Cook accepted his peace offering and records in his journals “all was then reconciled.”

The Hope Vale Congress Aboriginal Corporation and the National Trust of Australia (Queensland) have nominated Reconciliation Rocks for its outstanding value as the birthplace of Australia’s reconciliation journey and the foundations of a shared history that evolved through the practice of respect, shared understandings and recognition of the value of other cultures.  Reconciliation Rocks brings Australia’s reconciliation and indigenous civil rights movement forward by more than a century.
We are working hard to ensure that all Australians learn of Reconciliation Rocks ‘s historical value and for its remarkable story of sustained contact between two cultures that occurred in Cooktown in 1770.  The site will now go through a formal assessment process by the Australian Heritage Council.

Sign up to our e-newsletter to receive updates on the progress of this important nomination.