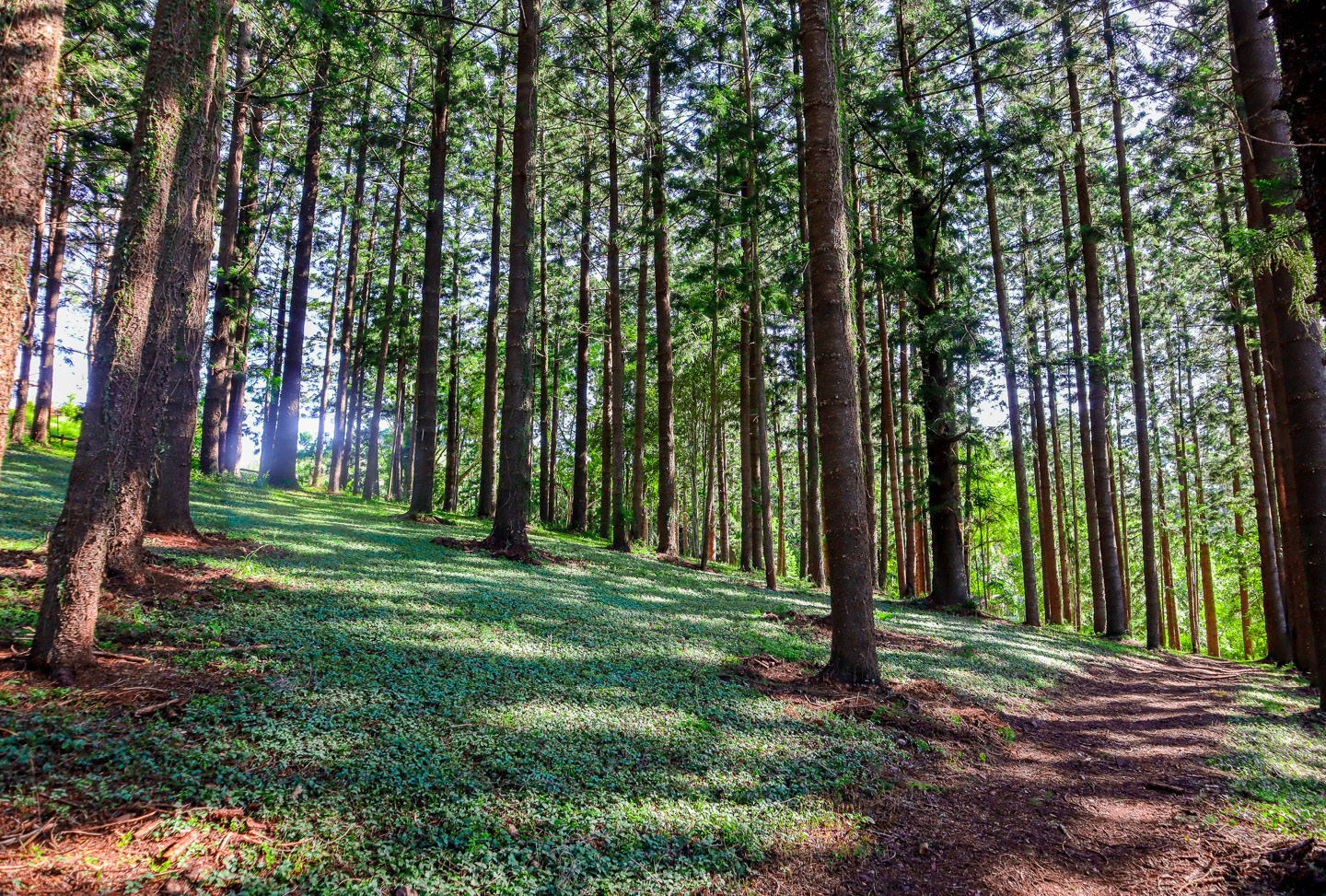 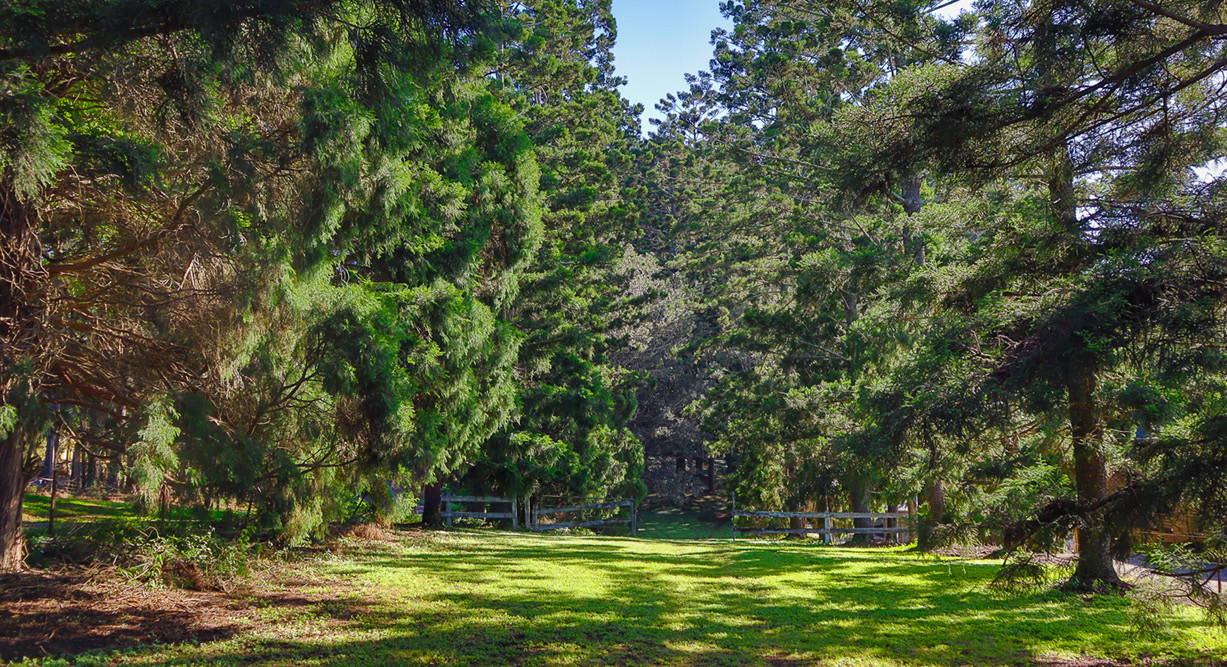 The Moon Memorial Tree Reserve (known as Moon’s Reserve) was donated to the National Trust in a ceremony on 17 April, 1966 by the Trust’s founder and first president, William Richer Moon.

Originally named the Westwood Moon Memorial Tree Reserve and Bird Sanctuary with the Pioneer’s Avenue of Honour, Moon's Reserve was dedicated to the memory of Mr Moon’s parents and the early pioneers of the district. 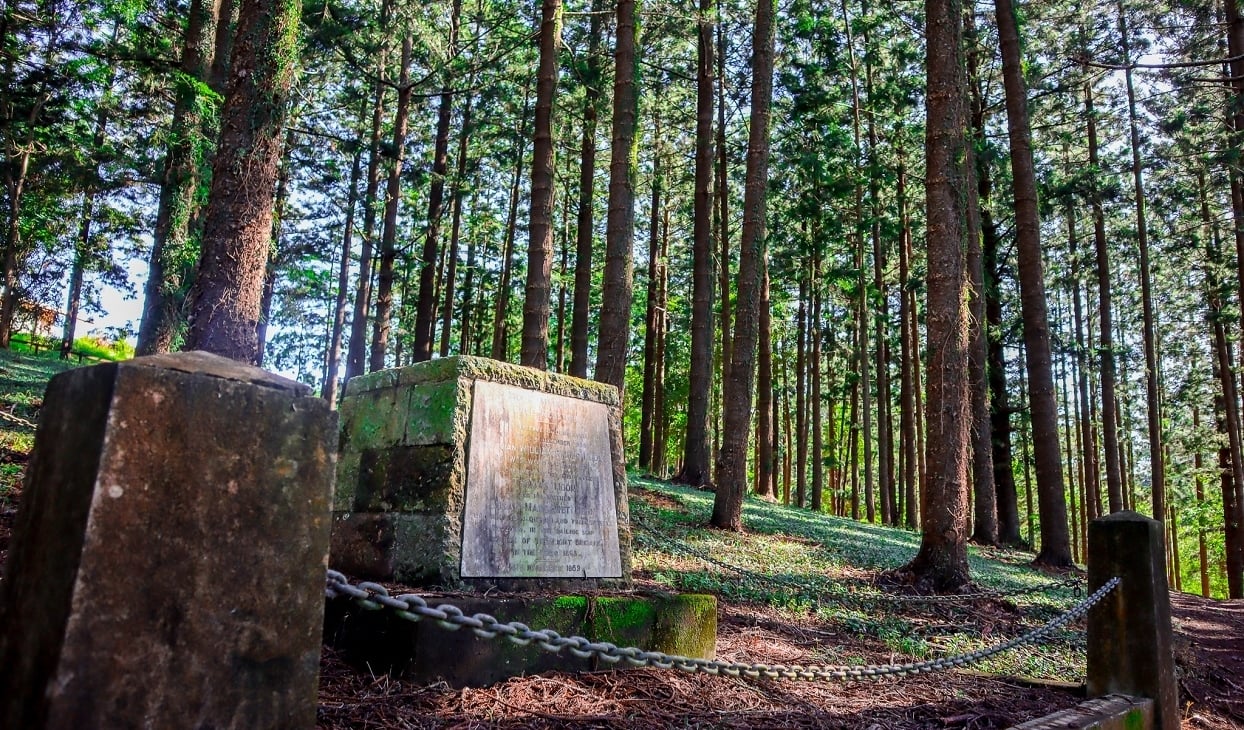 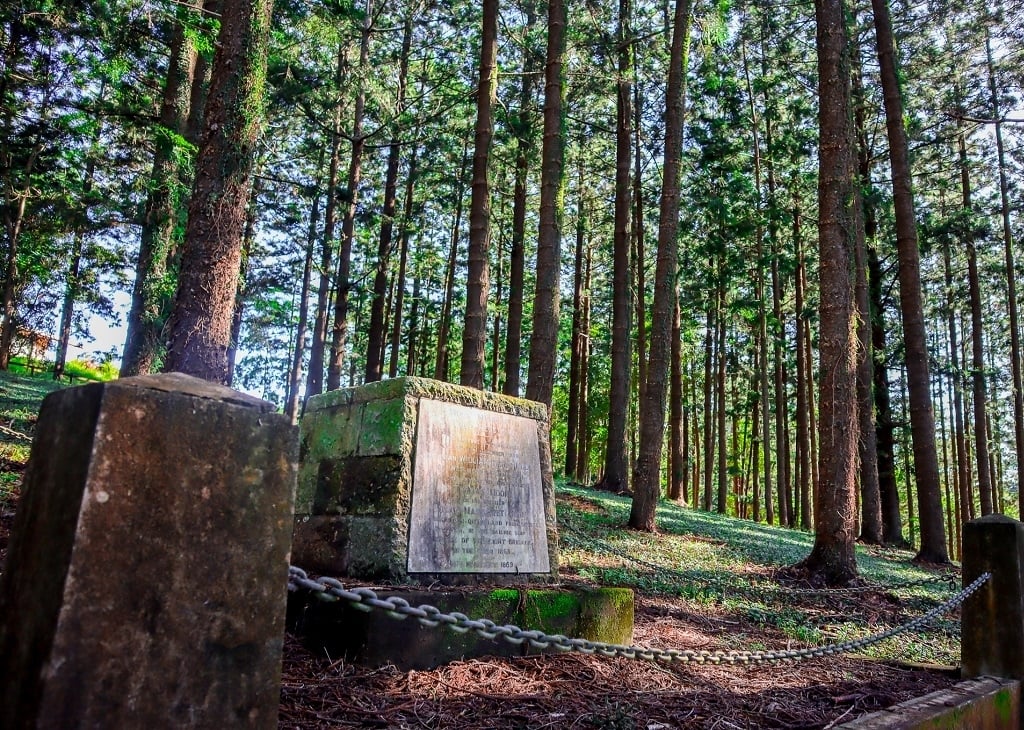 Moon's Reserve is the first property owned by the National Trust in Queensland and is significant for its landscape qualities and, its connections with the early pioneers.

It consists of an avenue from Moon’s Lane, a stand of mature hoop pines (Araucaria cunninghamii), a watercourse and a steep incline with avenue to Nokia Street.

The Reserve is recognised in the National Trust of Queensland and has been entered in the Brisbane Heritage Register Planning Scheme.

The reserve is of high ecological significance to the Brisbane area and the historical value of green spaces like the Moon Memorial Tree Reserve are unprecedented.

National Trust Queensland will continue to work with community on improving the site to restore the ecosystem and provide habitat to native fauna.

Historically Brookfield played an important role in the development of early Brisbane, and up until the 1870s, it supplied most of Brisbane’s timber. After this time, the region become known for producing dairy as the primary industry. Thomas Moon had purchased the ‘Westwood’ farm with his wife Susan, in 1882. In 1945 Moon’s son William set aside seven acres of ‘Westwood’ for revegetation and in 1959 he planted hoop pine trees as a memorial to his parents.

Pioneer Avenue, a memorial to local pioneers, was opened in 1988.

Moon’s reserve is now green space for public access for the community to enjoy.

The Moon Memorial Tree Reserve (Moon's Reserve) in Brookfield encompasses an avenue and stand of 150 established hoop pine trees, as well as two memorial cairns dedicated to the pioneers of Brookfield.