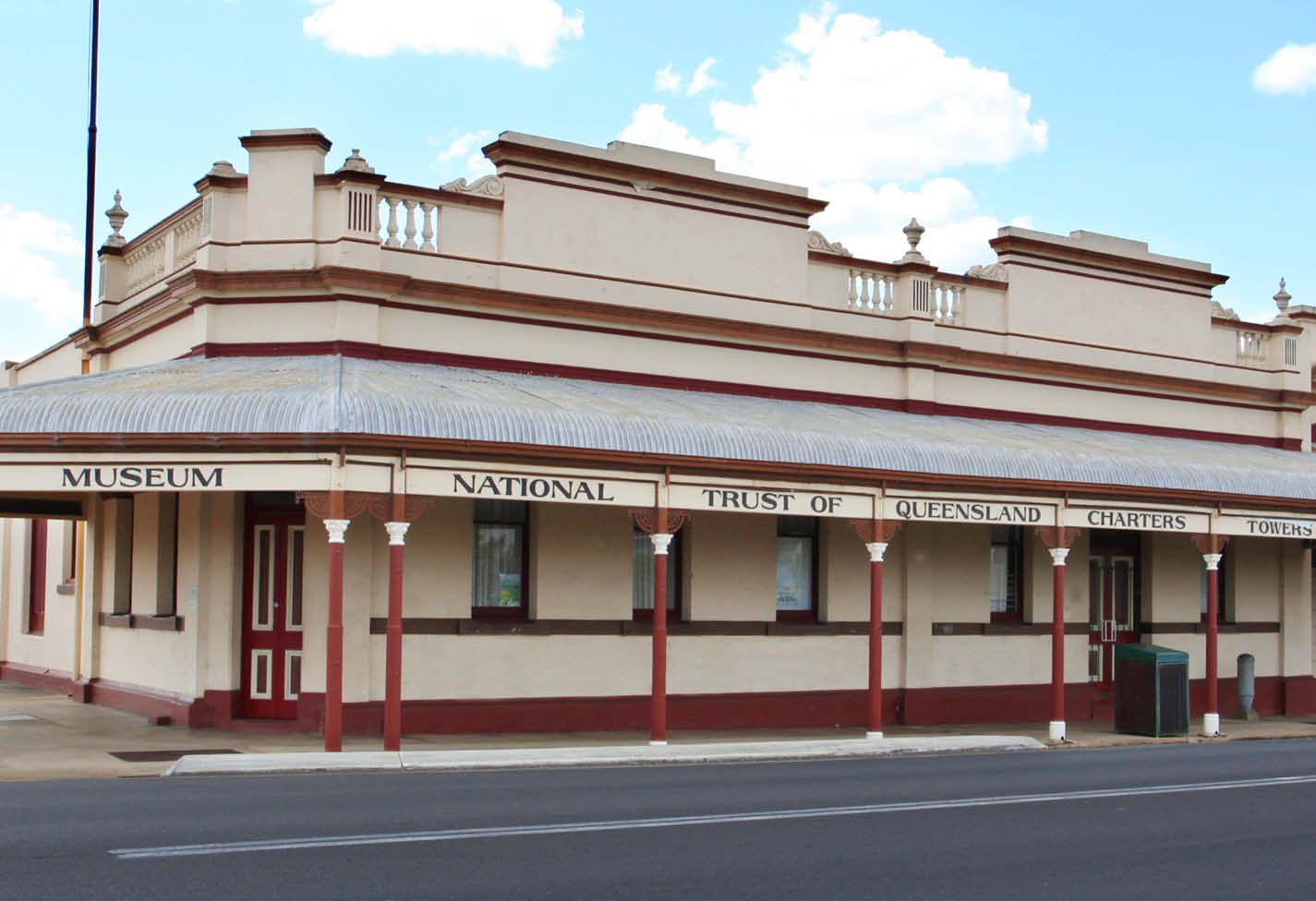 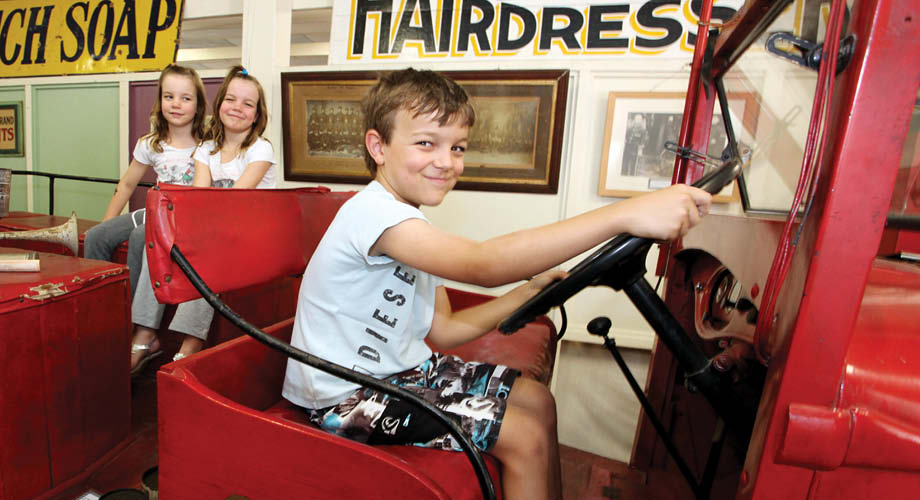 Step back in time and lose yourself in the golden history of the Zara Clark Museum - Charters Towers.

The trip from Townsville to Charters Towers is an easy hour and a half drive on sealed road. When you visit Charters Towers you will experience the Queensland outback and all the heritage buildings which line the streets of this quaint gold rush town including the Zara Clark Museum and Stock Exchange Arcade.

If you’re looking for things to do in Charters Towers, the Zara Clark museum has an impressive collection of photographs, machinery you can learn about gold history and all the stories of this regional town that will intrigue everyone from history buffs to young children. Engage with passionate volunteers to hear what life was like in Charters Towers when 15,000 soldiers were based there during WWI and WWII. Prepare to lose yourself in the drama and excitement that was Charters Towers over a century ago as you tour through displays featuring agricultural, mining and medical equipment, some of it still in working order.

Open daily from 10am to 2pm, the Zara Clark Museum is an absolute treasure of cultural heritage and mesmerising history not to be missed. A small entry fee is required or complimentary for National Trust members. This fee assists with the maintenance of the property. 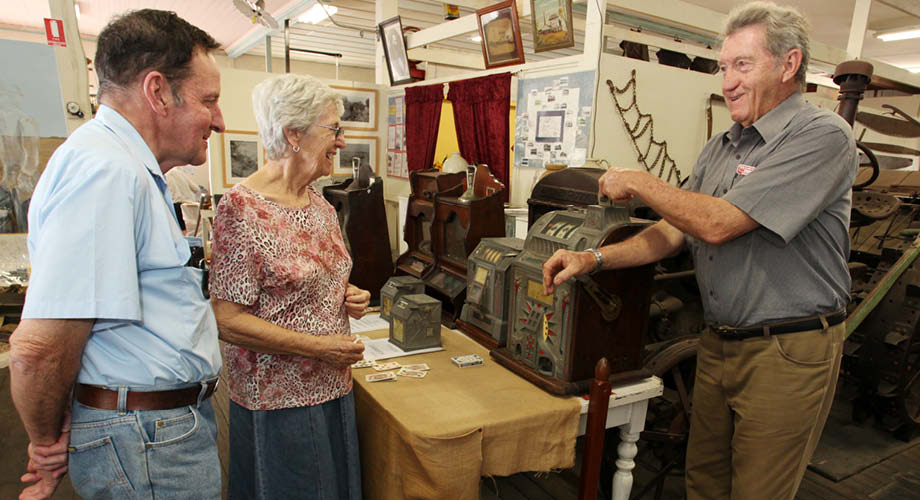 Monday to Sunday
10am to 2pm

In an era when gold mining flourished and Charters Towers was the second largest city in Queensland, two adjacent commercial buildings were built to cater to the business boom. Fast forward to today. Those same buildings house the Zara Clark Museum and some of Charters Towers’ most impressive memorabilia and artefacts, with displays on everything from the military presence during WWII, to medical history and agricultural equipment. Acquired through the efforts of the Charters Towers Branch of the National Trust in 1978, Zara Clark Museum plays its part in the conservation and promotion of Queensland’s heritage that is the mission of the National Trust.

Originally two separate properties, the first of the buildings that make up the museum was constructed in 1891 by Burns Philip & Co. The second was constructed by Wright Heaton & Co. in 1901. Merged into and operated as one property by Bartlams in 1944, the declining Charters Towers population saw the business fall into liquidation in 1976.

Zara Clark, daughter of the former miner and grazing pioneer of Mirtna Station, William Clark, left over $245,000 to fifteen charitable organisations upon her death in 1975. One of the beneficiaries was the Charters Towers and Dalrymple Historical Society, from which the Charters Towers branch of the National Trust had been formed in 1973. Through the generosity of Zara Clark, the Trust was able to purchase the liquidated property from Bartlams when it was put up for sale in 1978. Converted to a museum for the district’s impressive historical collection, the property was named the Zara Clark Museum in her honour.